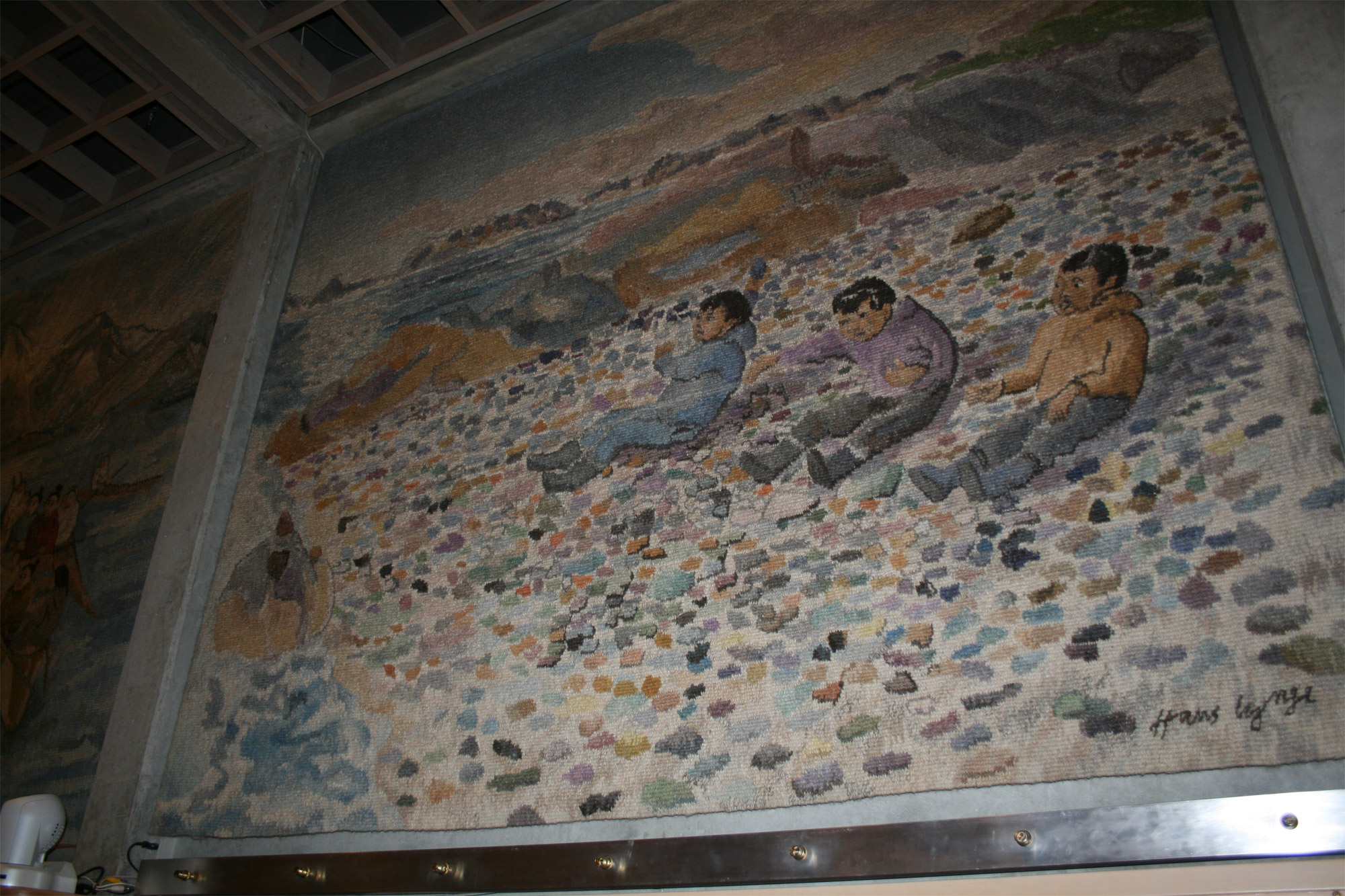 Welcome to the Arctic Cultures Blog! In these posts, you will find regular updates from the project team about the progress of the research. In this first blogpost, the PI of the project, Richard Powell, provides some further background to the conceptualization of Arctic Cultures and their consequences. These are some of the questions that Richard will be engaging with during his talk in the Cambridge Festival of Ideas 2019.

How do we imagine and define ‘the Arctic’? How many people live there? What is it like to live there? These are questions that are often asked of ‘Arctic experts’; experts who are usually based in metropolitan institutions, far from the Arctic. Part of the responsibility of expertise is to engage with different publics. But how can anyone who is not from the Arctic, and who doesn’t live there, ever become an expert on Arctic Cultures? Shouldn’t Arctic Cultures speak for themselves?

The point of departure for the ARCTIC CULT project is to think about the consequences of these questions. Further reflection leads to some of the fundamental research goals of ARCTIC CULT. How have the lives of Arctic peoples been understood and recorded, and by whom? What have been the consequences for Arctic peoples? What have been the ramifications for the delineation of Arctic Cultures? It is Richard’s postulation that we need to trace the ways in which the Arctic and its cultures came to be literally silenced, and that this process involved practices at a set of specific sites.

Part of Richard’s interest in developing ARCTIC CULT was his fascination with the interconnected histories of disciplinarity and regionality, and their consequences. Arctic anthropology and Arctic geography have had a contested, and at times uncomfortable, history. This has derived from competing institutional practices of canonicity and pedagogy. However, a number of fin de siècle Arctic anthropologists were initially trained as geographers, such as Franz Boas and Kaj Birkett-Smith, and derived many common field practices and methods. Richard’s prior work has examined the reasons for this situation and drawn out some of the consequences for the enduring conceptualisation of the northern circumpolar region.

Richard and the team’s research as part of the ARCTIC CULT project is developing this by rethinking the formation of disciplines, canons and material culture in and through the Arctic.  The team are resisting nationalist historiographies by illustrating scientific cosmopolitanism in Arctic research during the nineteenth and twentieth centuries. The research being undertaken is examining the ways in which Arctic cultures became part of processes of institutionalization by academic disciplines and civic institutions.  The research is thereby investigating both the dynamism and longue durée of Arctic region-formation.  In doing so, the project is bringing understandings of Geography and Space into dialogue with the recent rapprochement between the disciplines of Art and Anthropology.  At the same time, the project is bringing awareness of Arctic material culture into conversation with cultural and historical geography.

You can find out more by attending Richard’s talk on ‘Arctic Cultures’ during the Cambridge Festival of Ideas 2019, and by reading the outputs from the project.