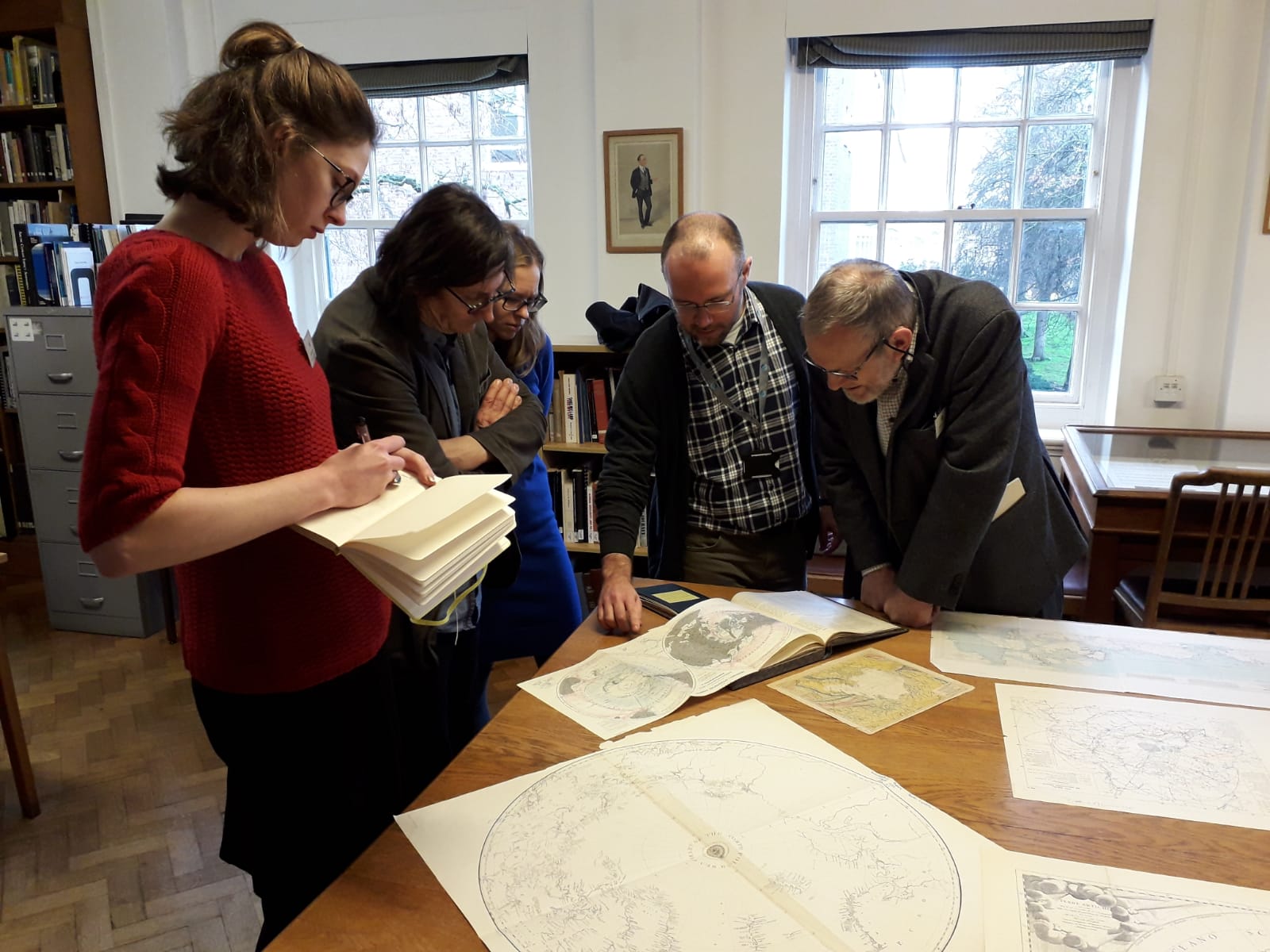 In our latest Arctic Cultures blog post, the team reflect on their recent successful Project Workshop held at the Scott Polar Research Institute in Cambridge on 9-10 January 2020. 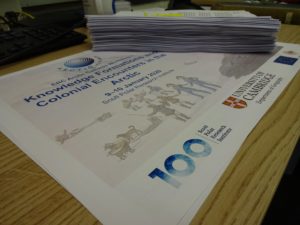 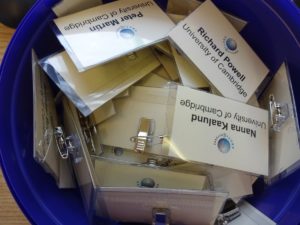 Over 60 delegates made the journey to the Scott Polar Research Institute early in January to attend our first project workshop on ‘Knowledge Formations and Colonial Encounters in the Arctic’. Delegates included professional artists and museum curators, as well as academics from universities including Tromsø, Tartu, Turku, Winnipeg, Vancouver, Copenhagen, London School of Economics, European University Institute, Oxford, Durham, Queen Mary, Royal Holloway and Kings College London. Richard Powell began the workshop by framing it within the overall Arctic Cultures project, addressing the dominant, and enduringly problematic, theorisation of ‘Arctic-as-natural-region’. PDRA team members Nanna Kaalund and Peter Martin then spoke about aspects of their current research by addressing the role of Inuit intermediaries in Arctic exploration, focusing on Suersaq’s ethnography and Kallihura’s narratives respectively. 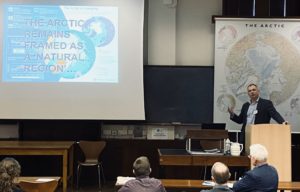 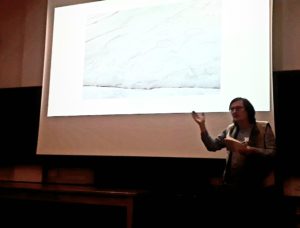 Participants also enjoyed engaging keynote lectures from Professor Kirsten Hastrup (University of Copenhagen) on geo-social Arctic landscapes and Professor Peter Kulchyski (University of Manitoba) on indigenous bush theory. We were treated to a further range of fascinating papers on the workshop theme including the transfer of knowledges and ethnographic collections between the Arctic and institutions in Oxford (Jaanika Vider, University of Oxford) and in Cambridge (Jonathan King, Museum of Archaeology and Anthropology), as well as the role of the state and medicine in Greenland (Professor Søren Rud, University of Copenhagen) and post-1945 northern Canada (Professor Pamela Stern, Simon Fraser University). Barbara Bodernhorn (Social Anthropology, Cambridge) kindly provided some discussant comments about the conference themes of Arctic knowledges and the global connections of colonial encounters resulting in a lively closing group conversation. 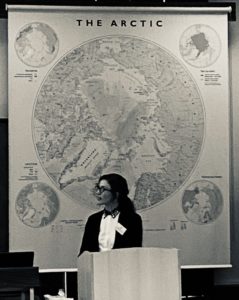 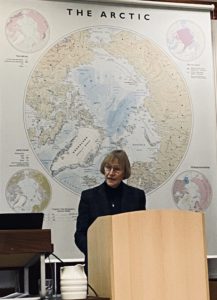 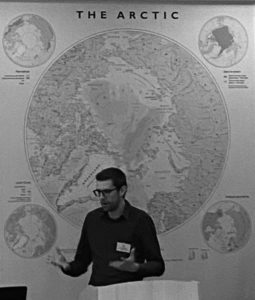 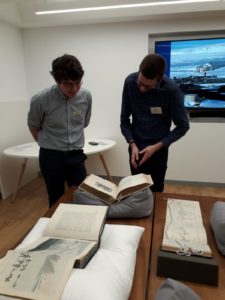 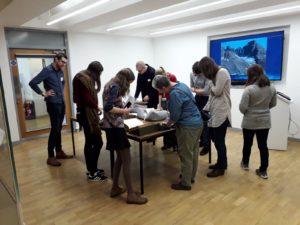 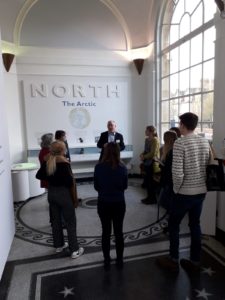 The stimulating conversations were supported by copious amounts of vegan cakes, sandwiches and fruit pots! It was a great way for the team and the visiting international delegates to share in the start of an exciting programme of social science and humanities activities during the Centenary year of the Scott Polar Research Institute. Thank you from Richard and all the team to everyone who attended and helped out to make it such a fruitful couple of days. We look forward to welcoming back all the participants, and many new colleagues, to future Arctic Cultures events over the next few years.