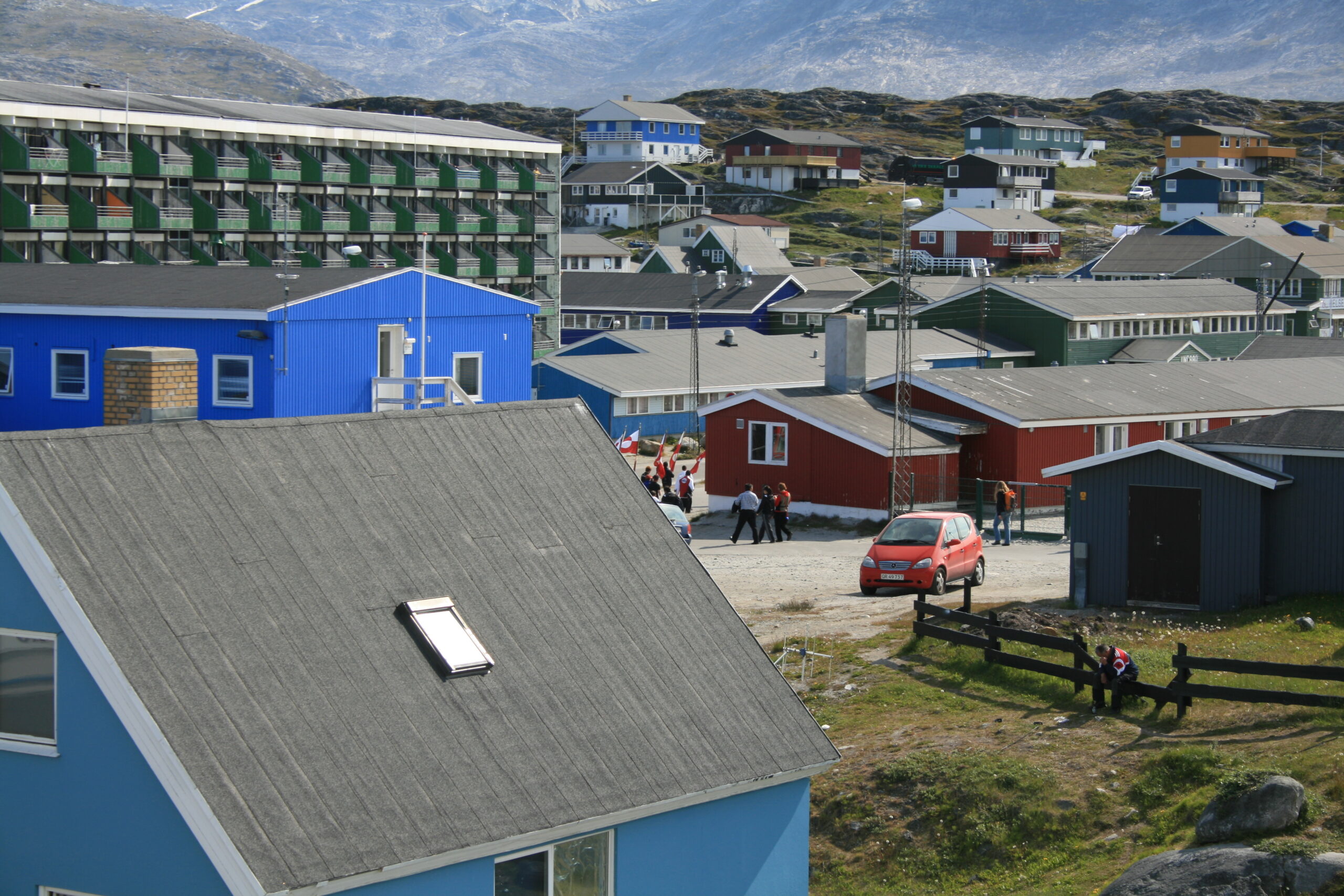 In this post, PI Richard Powell reflects on the future study of the Arctic and how the project has been affected by a tumultuous year.

It is a truth universally acknowledged, that 2020 has been an interesting year. The past months have posed questions for everybody, and that has included the Arctic Cultures team. The ongoing COVID-19 restrictions have imposed significant impediments to research and dissemination plans. Global political upheaval, as evidenced in struggles over decolonising histories, Black Lives Matter protests and intergenerational equity, has characterised this year. This has required all of those involved in historical and cultural research to look again at their assumptions and seriously evaulate their practices. It has been difficult for anyone, especially those of us working in universities, to avoid the combined impact of these developments on our research and teaching.

This summer has also been one where the Arctic climate has remained at the forefront of the global imagination. Further evidence of rapid warming and the associated impacts has been recorded across the Arctic during the northern hemispheric summer. Some journalists have gone as far as postulating the disappearance of the Arctic itself. What, a decade ago now, I termed “Polar geopolitics” have become enlivened, as perennial topics such as transit and security in the Northwest Passage, or the geo-strategic emplacement of Greenland, have attracted media excitement and renewed policy attention.

At the same time though, 2020 marks a specific milestone for the study of Arctic Cultures, at least from the viewpoint of metropolitan institutions. Our base in Cambridge, the Scott Polar Research Institute, is celebrating its centenary and beginning to confront its own origin story in a new exhibit at the Polar Museum. The British Museum has recently launched a major exhibition that examines the relationships between people and climate in the Arctic. This has highlighted the ongoing spatial relationships inherent in the creation of knowledges about the Arctic. Decolonisation is not a metaphor, nor is it an event. It is increasingly apparent that, for metropolitan insitutions, it is a slow, incremental process.

Perhaps the current restrictions on physical travel have exacerbated the vicarious pleasure of Arctic representations. Virtual technologies have altered the embodied interfaces of such experiences. But, certainly, the analogies with previous moments in the history of the Arctic are evident. In other words, it is at this very time, when the Arctic is globally present, that the need for the continued study of the Arctic – its peoples, its environment, its cultures – is reinforced.

The ultimate goal for ARCTIC CULT is to uncover the processes by which the Arctic came to be framed, globally, as a region beholden to its environment. As students of the Arctic, we continue to see these representations circulated for metropolitan audiences, even though travel to the Arctic, or anywhere else, has been severely curtailed. As Arctic scholars, working from home during 2020, we have continued to excavate the framing of Arctic Cultures from couches and dining tables. Events have only convinced us just how important our research is.