The Arctic is Changing – this is now a dominant trope across global politics and global civil society. It is often argued that environmental changes are ‘opening up the Arctic’ – producing new opportunities and challenges for shipping, resource extraction, national security and regional governance. A number of political scientists have begun to refer to this as a ‘NEW NORTH’.

BUT, in these debates there is a resounding silencing of Arctic Cultures. This project argues that the way in which the Arctic is currently being constructed is not new at all. Indeed, such debates are part of a long history that has depicted the Arctic as a region-without-culture, and this has facilitated the dispossession of indigenous peoples and cultures and the silencing of indigenous voices for around 500 years. And that it continues to do so.

This is because the Arctic continues to be understood through the dominant framing of a Natural Region – that is a region where the environment dominates culture and cultural formation. Notwithstanding important critiques of nature-culture binaries, the framing of the Arctic-as-a-natural-region remains heavily influential in the study of Arctic peoples and societies. A core aim of the research is to investigate this discursive formation, to discover how it emerged and to depict what the consequences have been for inhabitants of the Arctic.

The project argues that this framing of the Arctic emerges from the very first contacts between Europeans and Inuit in the late 16th century. It was evident in early European exploration, when the Arctic was depicted as blank space on maps; a space of absence to be perennially discovered by the (always male) Arctic explorer and to be competed over by rival nations. These spatial formations persist in the recent scholarly debates about the New North.

ARCTIC CULT aims at the historical deconstruction of this dominant narrative by recovering the histories, voices and objects that comprise Arctic Cultures and uses this to rethink the spatial imagination of the Arctic. 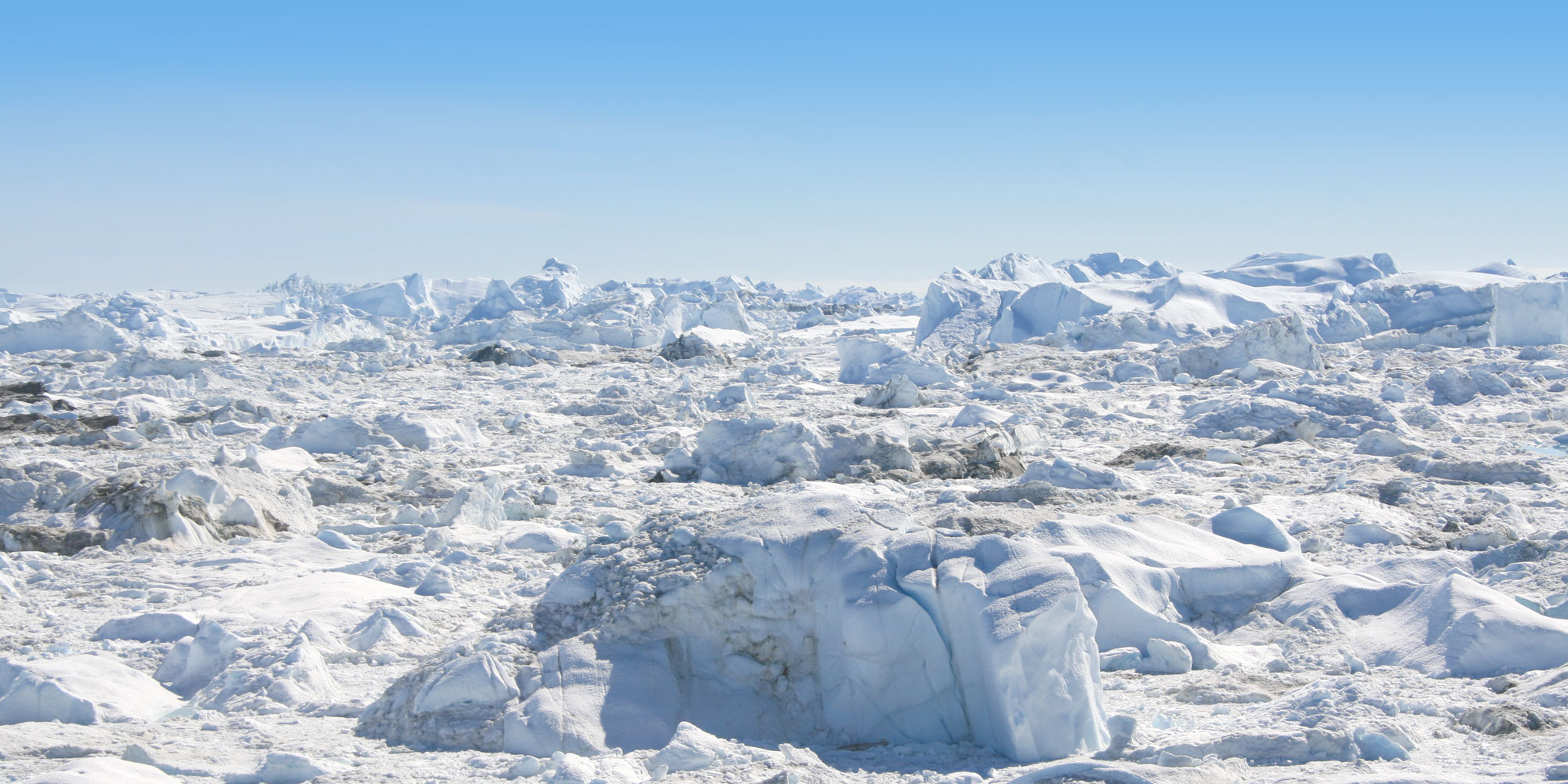