What the project is about

This website is presented by the ERC (European Research Council) Consolidator Grant project ARCTIC CULT – ‘Arctic Cultures: Sites of Collection in the Formation of the European and American Northlands’ led by Dr. Richard Powell. The project is undertaken by a team based at the Scott Polar Research Institute at the University of Cambridge.

This project aims to delineate the networks and collecting cultures involved in this creation of Arctic Cultures. It involves research at museums, archives, libraries and repositories across Europe and North America, as well as in Greenland and the Canadian Arctic. ARCTIC CULT aspires to establish new understandings of the consequences of colonial representations and decolonial processes for debates about the Circumpolar Arctic today. 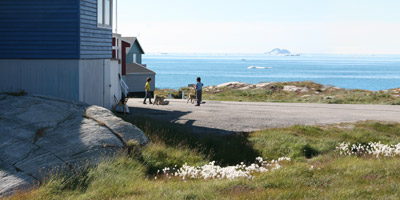 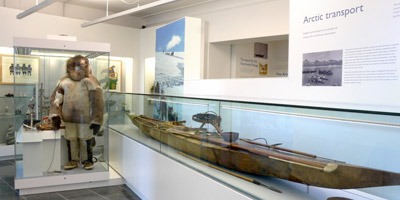 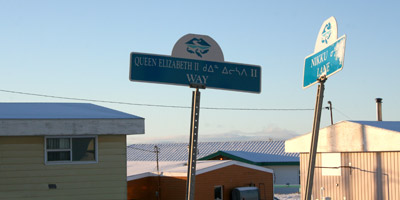 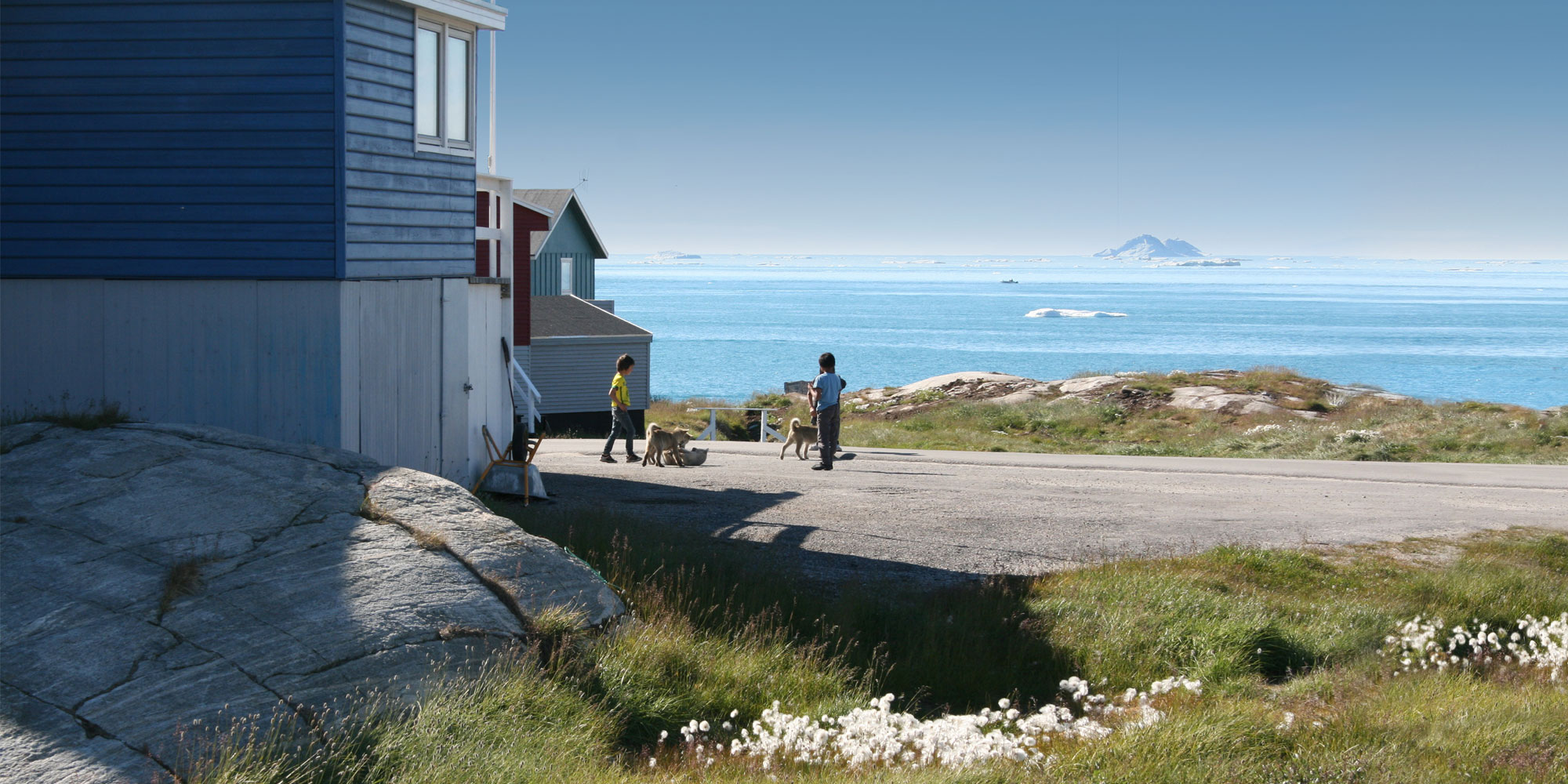