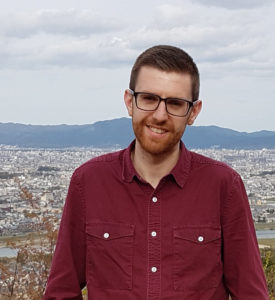 Worked on Case Study 1: ‘The search for the origins of the Inuit and Ultima Thule’

Peter is a historical geographer interested in critical histories of Arctic exploration. His work is influenced by a number of different literatures including exploration studies, histories of science, postcolonial studies and intellectual history.

He joined the Arctic Cultures team after completing his DPhil research as part of an AHRC Collaborative Doctoral Award between the University of Oxford and the Royal Geographical Society (with Institute of British Geographers). Examining the expeditions undertaken by three Arctic explorers – Fridtjof Nansen, Ejnar Mikkelsen and Robert Peary – the research analysed the Royal Geographical Society’s involvement in the exploration of the Arctic regions at the turn of the twentieth century and highlighted the Society’s considerable influence in shaping cultural narratives about the North. The project also studied the ways in which particular narratives were given prominence over others and that indigenous perspectives on these expeditions were regularly silenced, obscured or omitted from published accounts of Arctic exploration.